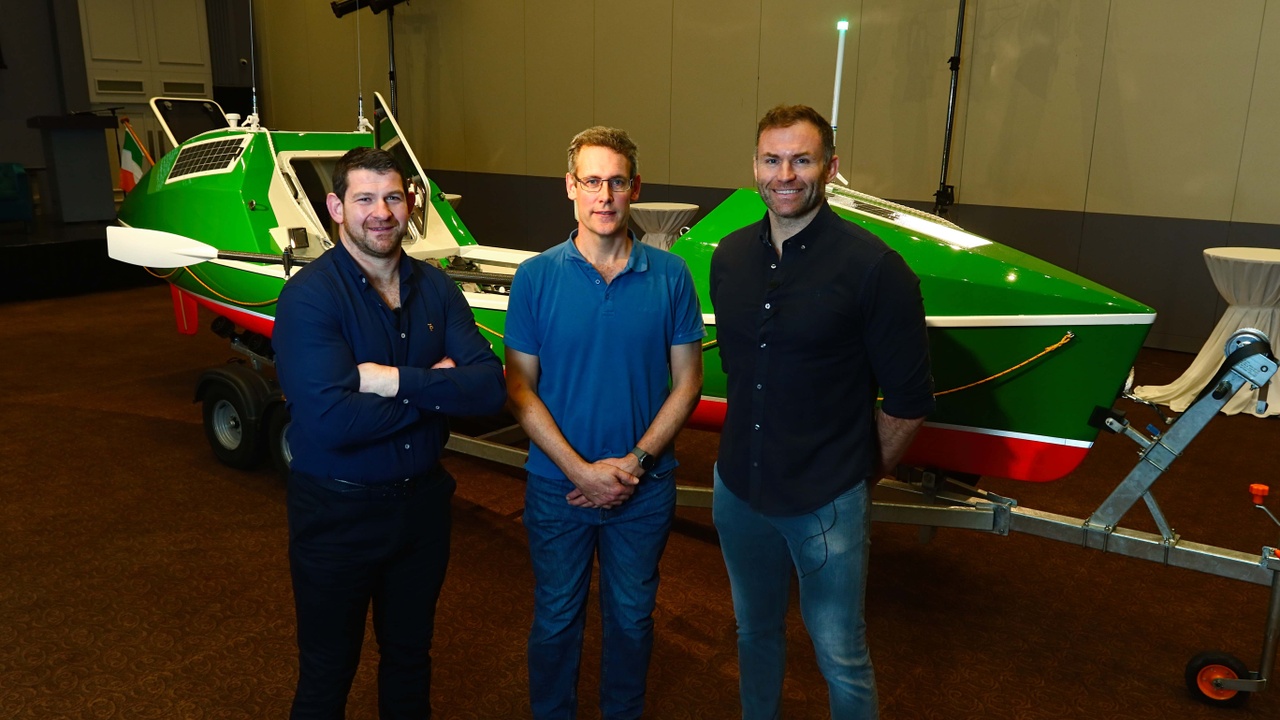 You Can’t Row an Ocean Without a Boat

There’s an old saying in ocean rowing circles that goes; “the hardest part is getting to the start line”

I tend to agree.

Project Empower is my 2nd attempt at rowing an ocean. My first campaign, which accumulated in the Caribbean island of Antigua in February 2018, took me two years to bring together from commitment to finish line. Project Empower is now well into its 3rd year of work and it’s been an absolute fight.

I’ve felt lows during this campaign I’ve never before experienced with a project. One particular period stands out; just after finally arriving home post my failed Everest attempt, in the space of 6 weeks, 3 major sponsors all pulled out of the project. Our only 3 sponsors! The project went from fully funded and secure before I flew to Nepal to €0 funding 3 months later. That was a blow it took weeks to pick myself up from.

However, you can’t keep a good man down as the saying goes and the dream is very much still alive. We haven’t had too much luck yet with major sponsors despite mammoth efforts but we have had incredible support from individuals. These ‘Founding Funders’ have kept the ship afloat (excuse the pun) with their generosity and belief in Project Empower and we had the pleasure of celebrating the arrival of our expedition boat with them last week at our Project Empower launch event. 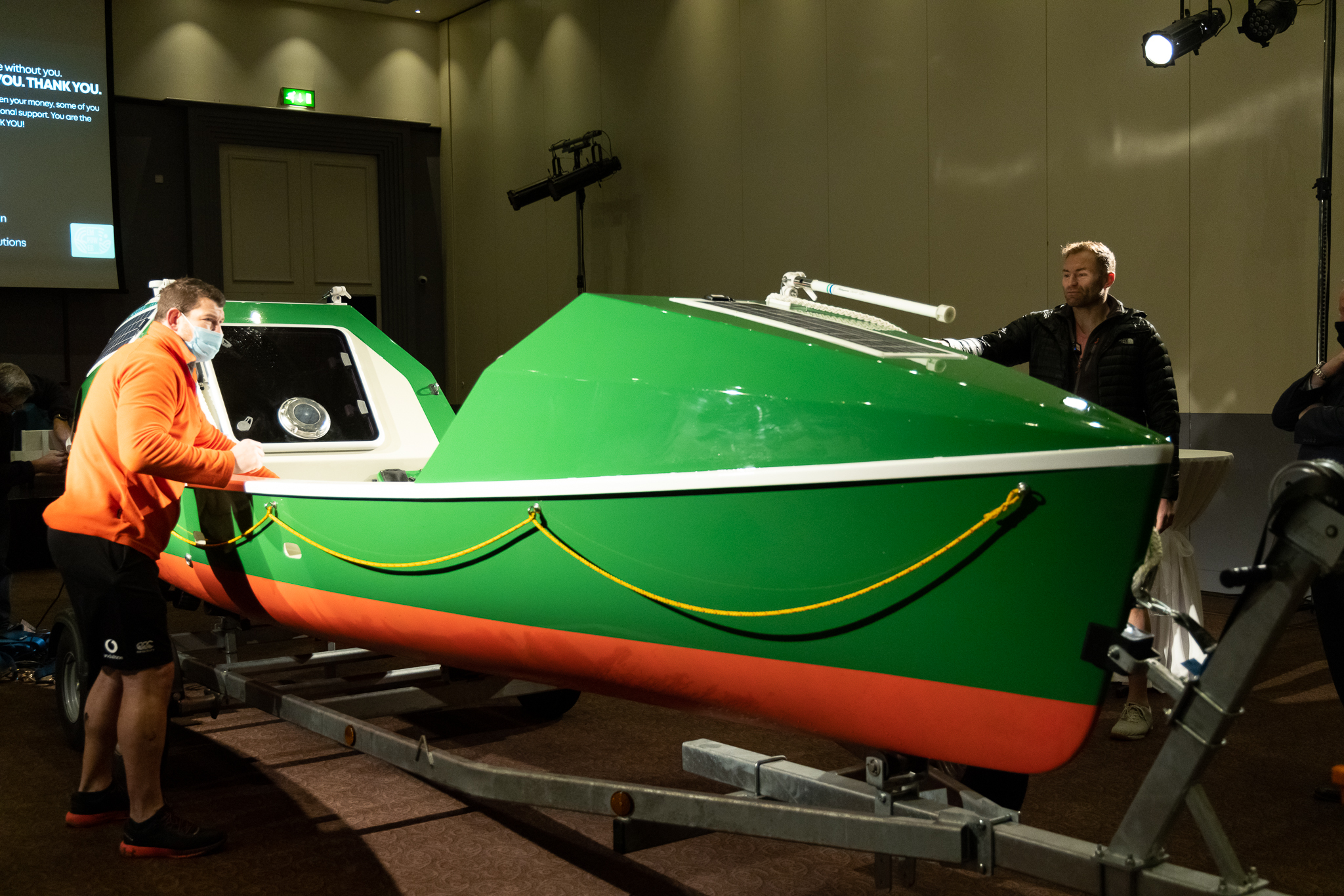 This was a significant day in the life of this beautiful project.

This part of the project has been a saga in its own right. For 13 months Justin Adkin and his team at SeaSabre in Devon have lovingly and passionately crafted our bespoke, hand built ocean rowing boat. To put that in context, the original delivery date was July 2021, a 6 month build time but because of numerous Covid induced issues, we finally welcomed her to Galway on Monday last. (Which she nearly didn’t make because of canceled ferries and a dysfunctioning trailer board which the South Wales police were not too happy about but she made it, literally 2 hours before the event was to start.) 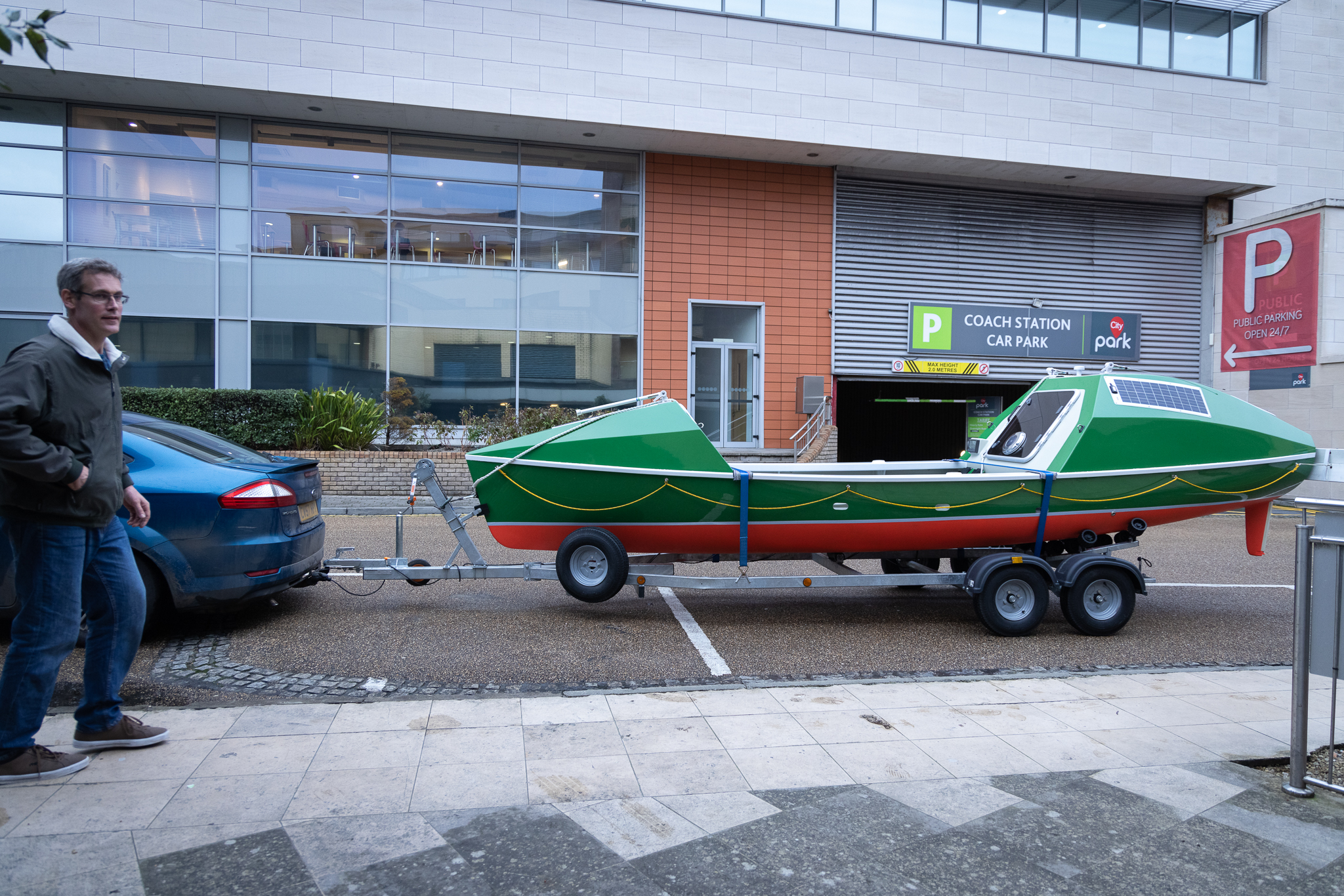 In the end the event could not have gone better, with so many of our Founding Funders attending, some potential major sponsors, plenty of press interest (check out our interview with Ryan Tubridy here) Justin was on hand to bring everyone on a tour of the boat, my old Irish U19 & 21 second row partner Niall Breslin, AKA Bressie,  MC’ed the event and RTÉ’s Darren Frehill conducted a Q&A segment to close it all out.

We also announced some huge news for us and the project on the day that we officially have a documentary in the works. Heavy Man Films (Galway) and Playhouse Media (NYC) will co-produce a feature length documentary on our 5000km journey across one of the most unforgiving regions of the planet. What makes this such huge news is the American connection and the high probability it with be broadcast on an American TV Network (talks are ongoing) 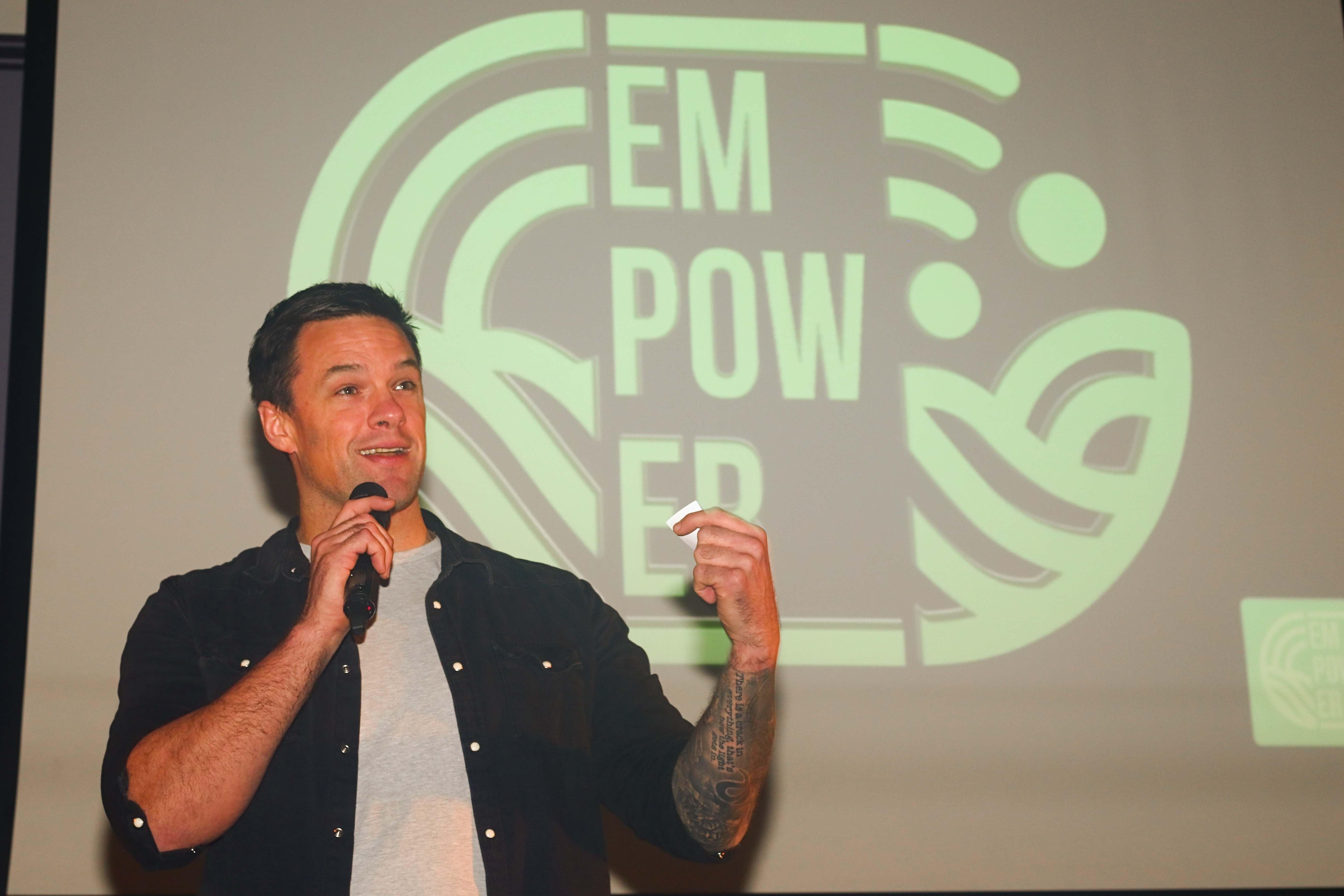 The hope is that the arrival of the centerpiece of the project, the expedition boat, some national publicity and the news of the American documentary will lead to some positive news within our fundraising efforts. Fundraising is always challenging but doing it throughout a global pandemic is not something I’d recommend to anyone. However we have fought the good fight despite the numerous setbacks, rejection and fuck arounds and that will not stop.

If there’s one thing rowing my first ocean reinforced within me, it is that “if you never stop, you’ll get where you want to go, eventually”.

Departure from New York is now less than 100 days away and although we still have major work to do on the fundraising and technical side of the project, I feel it is finally coming together after 3 years of work. There’s something important in that in itself; there’s no instant gratification in any part of rowing an ocean. 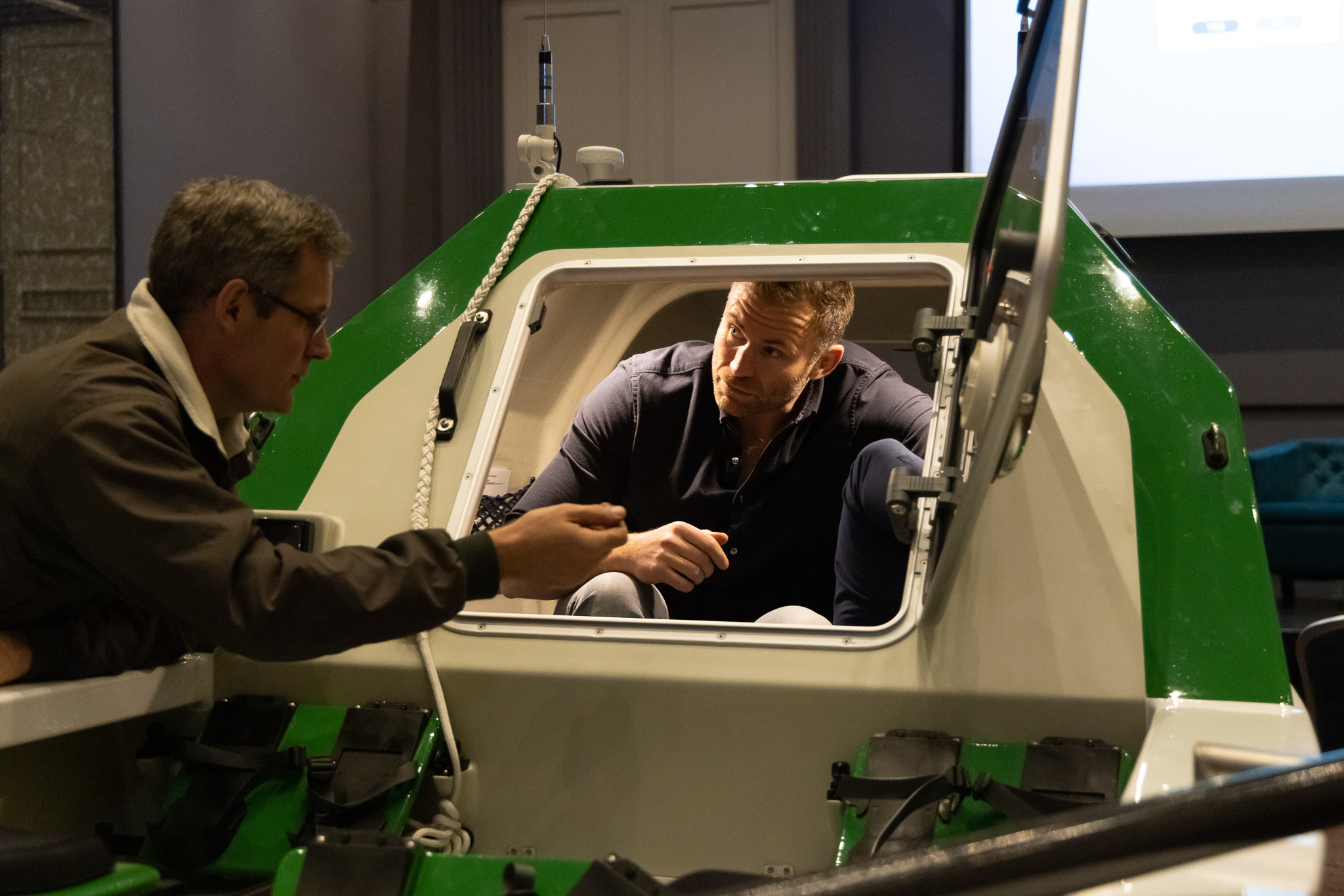 Can you help with this historic and once in a lifetime project?

Tell people about us and the extraordinary undertaking we are endeavouring to achieve. Do you know people in positions that can help us with our fundraising efforts? Business owners, CEOs, MDs, Marketing Managers, Company Founders or executives -  share our story with them. You never know who this might be the perfect fit for. The value we have, especially now with the documentary film, is like the project; extraordinary. It’s just getting the right people aware of Project Empower.

For now, we will crack on trying to bring it altogether. Training continues to be ultra demanding mentally and physically and I have returned to Australia for family reasons for a few weeks before returning to Ireland for an intensive training period on the Atlantic on our new expedition boat. After that, we will pack her up and ship her off to NYC where we will reunite in very early May. 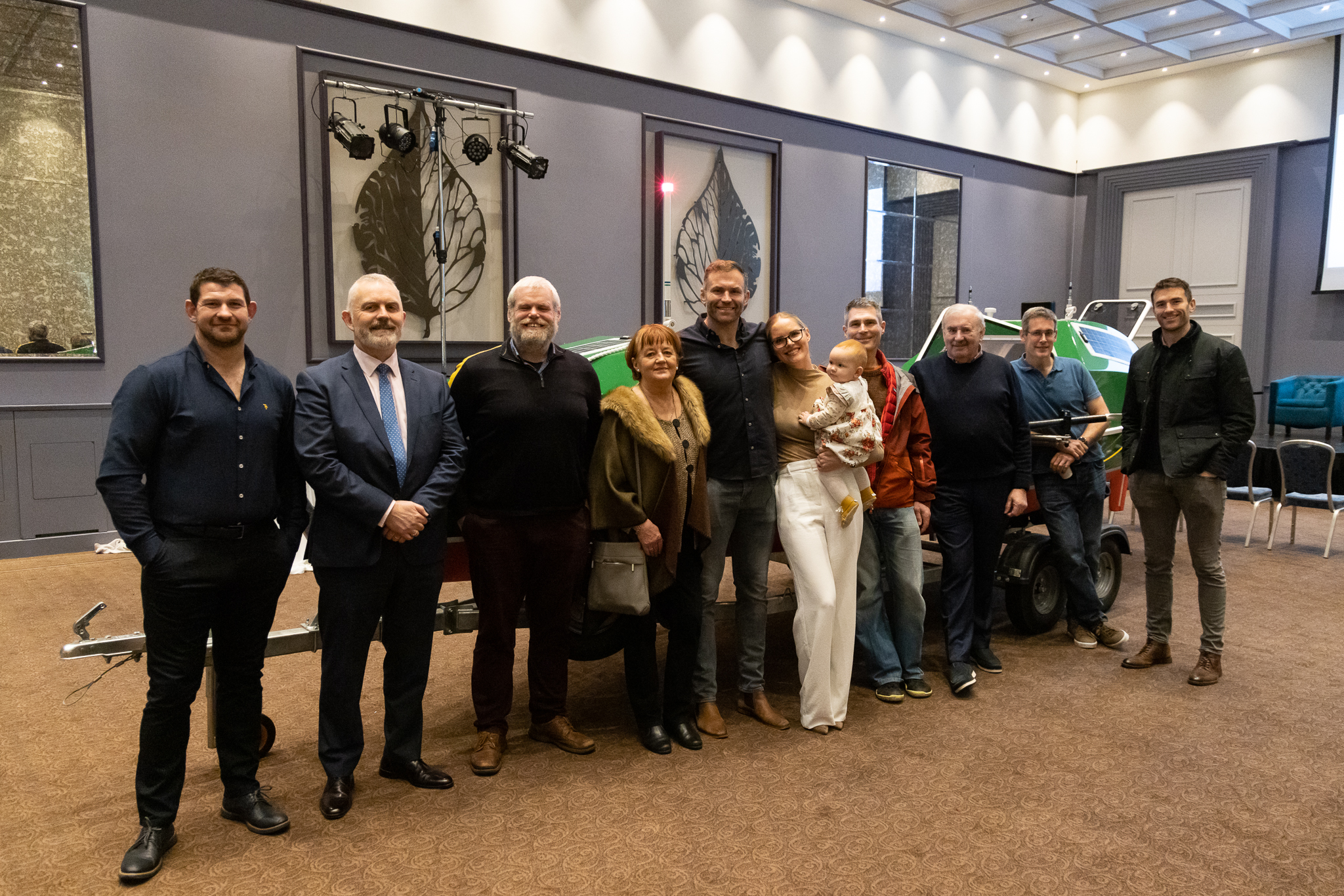 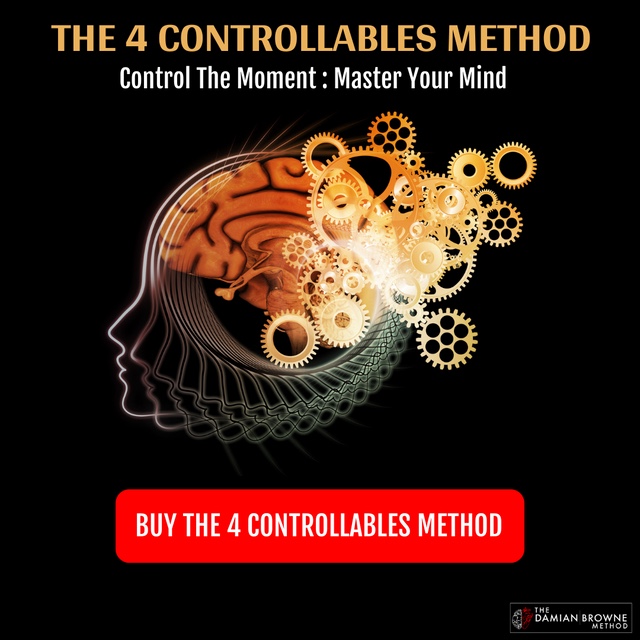 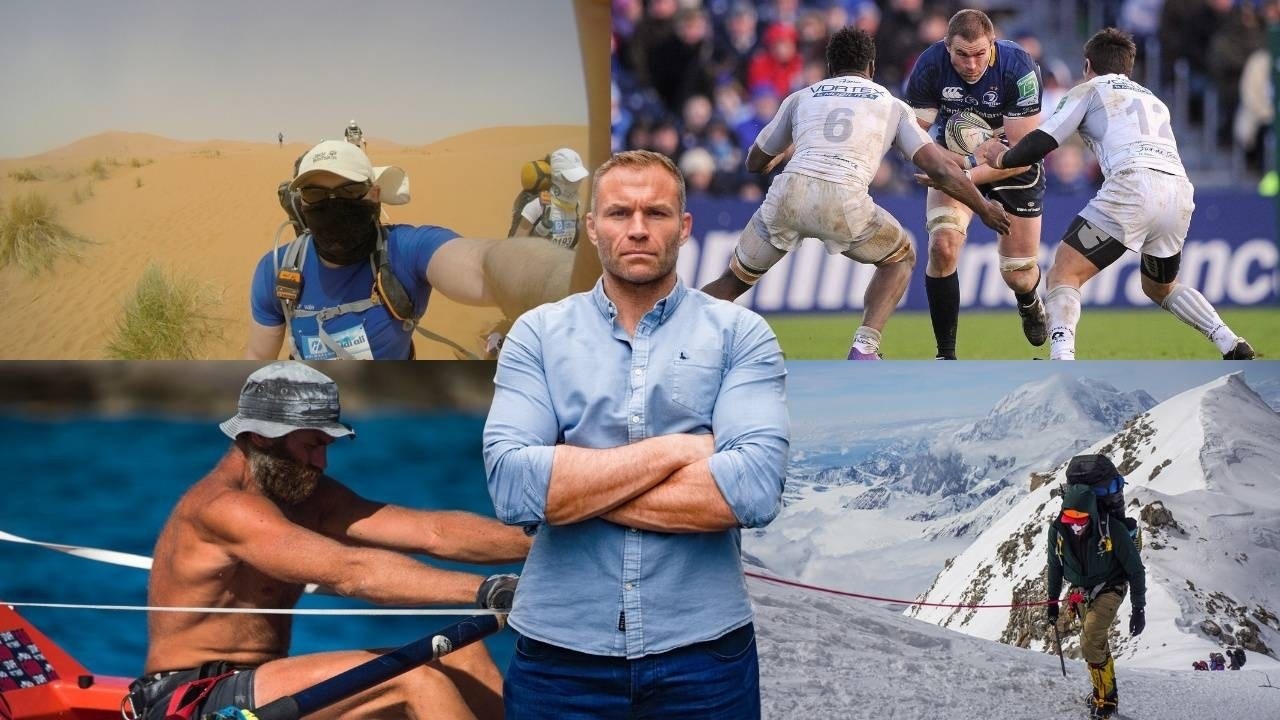 SIGN UP FOR MY NEWSLETTER TO RECEIVE THE LATEST UPDATES

Take control of your finances with this free 4-step guide.